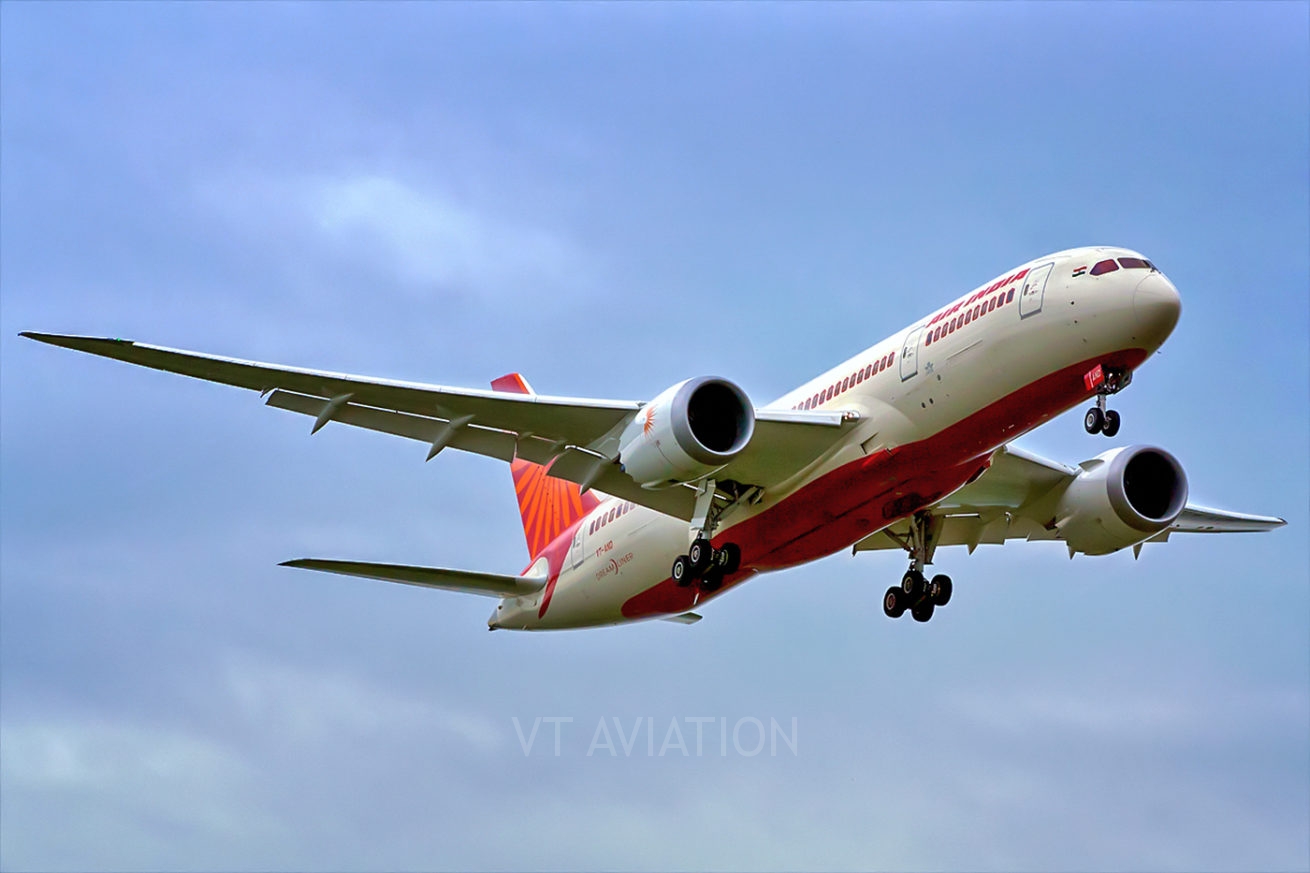 The whole world is worried about the ongoing tensions between Russia and Ukraine. Citizens from various countries are stuck in the war struck regions of Ukraine which are being invaded by Russia. While the tensions keep mounting, several Indian nationals, including students have been stuck in Ukraine for over the last few days. After Ukraine airspace was completely closed yesterday, Air India‘s flight from Delhi to Kiev had to return back. The aircraft was over the Iranian airspace when it was diverted back to the departure airport of Delhi. With the rising tensions, the Indian Government and Embassy of India in the Ukraine had been trying hard for a safe evacuation of Indian nationals from the war affected country. Amidst all these events, the Government of India, along with Air India launched Operation Ganga. In this mission, Air India will fly to the neighbouring countries in Europe. The Indian nationals have been given a safe passage and been moved to European countries of Romania and Budapest. The airline will be operating the state-of-the-art Boeing 787 Dreamliner aircraft to these two countries for the rescue operations from Mumbai and Delhi. Air India will start these evacuation flights from Saturday even as the government has requested other airlines to join the “operation” to bring back Indians. Air India recently put out a tweet regarding these flights which could be found below:

The airline most recently evacuated Indians from Wuhan in March 2020 due to the outbreak of COVID-19. It has also rescued Indians during the conflict in Libya in 2014, and from Egypt in 2011. Air India was even a part of the Yemen Rescue Operation, “Operation Rahat”. Its biggest evacuation was from Kuwait, which was attacked by Iraq in 1990, when nearly 488 flights were operated to rescue 1,70,00 Indians over a period of two months. This is also known as the world’s largest air evacuation.

In a continuous measure to serve the nation and citizens of India, Air India takes immense pride in being ready to help the citizens. Being one of the biggest airlines in India, Air India has always proved that whenever India and Indians need help, they stand strong for the people of the country. We are proud of what Air India has been doing and we salute them for their service to the Nation. Jai Hind!

#FlyAI: Bucharest to Mumbai, Air India flight AI 1944 arrived at Mumbai around 7.50 pm with 219 passengers today. #Happiness and Relief on their faces on landing in #India safely pic.twitter.com/ru7imz5eZx