MUST READ: An insider on Indian Aviation slowdown in 2018-19 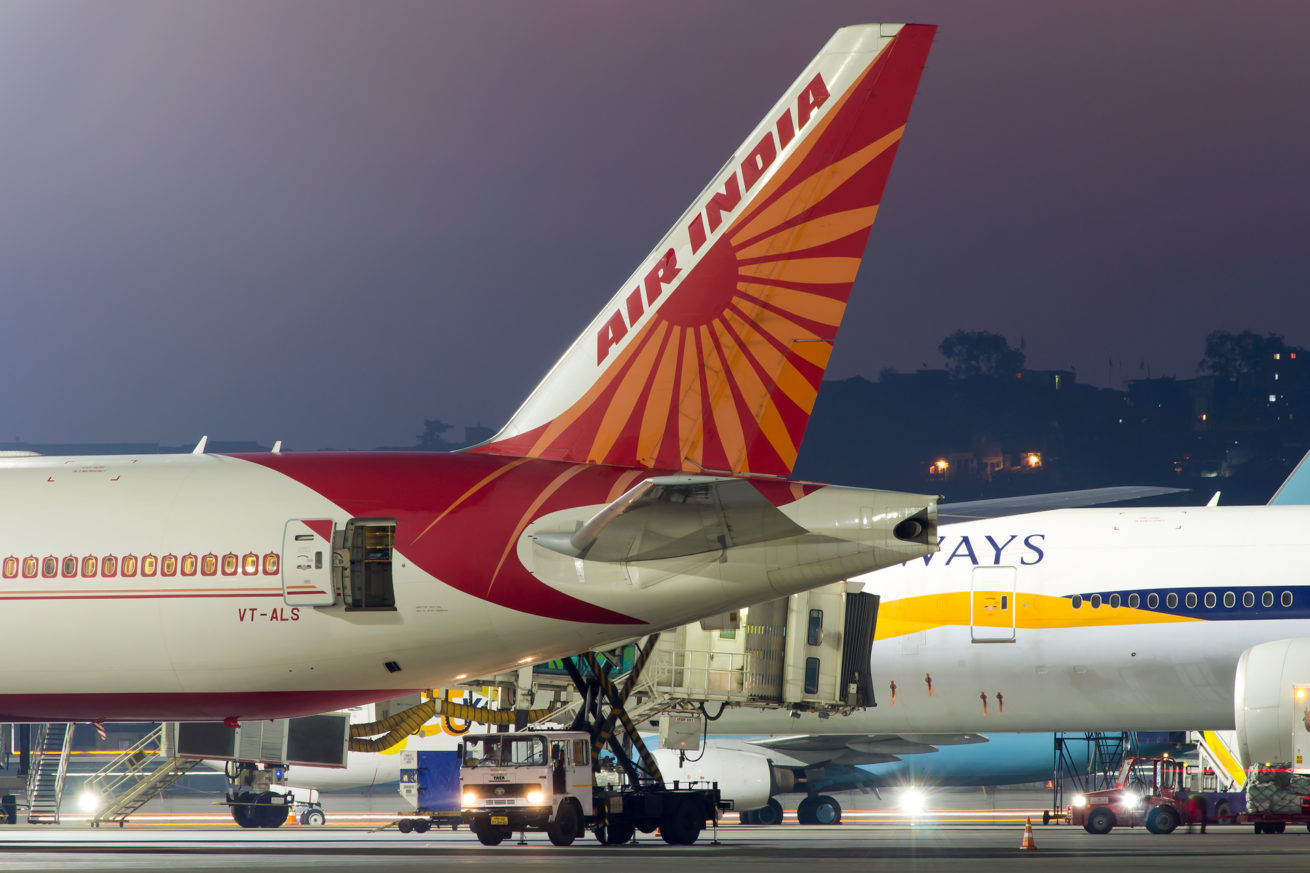 The year 2018-2019 has been a nasty year for Indian Aviation as the markets slashed big time having a direct impact on economy and employment. With the rising price in Aviation Turbine Fuel (ATF), and the fluctuating dollar airlines had a worst balance sheet for 2018-19.

Jet Airways, Air India, SpiceJet, IndiGo, Vistara and Air India had a major blow. With the closure of Jet Airways, India’s premium airline having a fleet of 120+ aircraft including the Boeing 737 MAX had a slow death resulting in mass unemployment and economical impact.

IndiGo had records of profit across the years but recently it fell to ₹150 crores from ₹2200 crores. The airline had a major issue with the Airbus A320NEO because of the problems caused by the P&W engines. This sudden but prolonged issue has resulted in big time losses to the airline. GoAir, operating a similar version of the Airbus A320NEO with the same engines has also been affected by on and off grounding of airplanes. Efforts are being made by IndiGo to overcome this issue and to re-gain profits like before.

India’s another Low Cost Carrier (LCC) SpiceJet has landed itself in a big trouble after having multiple accidents and incidents at several Indian Airports. The airline has a loss of around ₹800 crores after being in profits. SpiceJet has orders and also taken deliveries of Boeing 737 MAX 8 which has apparently been grounded for a while after multiple fatal crashes. The airline recently acquired the Ex-Jet Airways airplanes and has expanded it’s network taking the slots of Jet Airways at both Domestic and International Airports.

Jet Airways, India’s premium airline apparently seized operations after running out of cash to run operations back in April 2019 leaving 15000+ employees stranded and millions of payments due. The airline closed operations after flying for 25 years in the Indian skies. It is heard that the airline’s debt is approximately 18000+ crores including salaries of employees and lease payments for the airplanes.

India’s national carrier, Air India has a net loss of over ₹8500 crores in FY19. The airline also had an issue recently where in the fuel companies had stopped supplying fuel at some airports since the payments had been outstanding for a long time.

Vistara, a Tata-Singapore Airlines JV had reported a loss of around ₹800 crores. This premium airline of India has received multiple awards for various categories and has been providing the real premium experience to it’s passengers. Also, Tata grouped has recently infused ₹300 crores to help the airline grow and sustain it’s operations.

Will the India  Aviation industry see the industry benchmark of Growth which is twice the GDP? The only thing we can do right now is wait for it to get stable and hope there are no more losses in the industry.