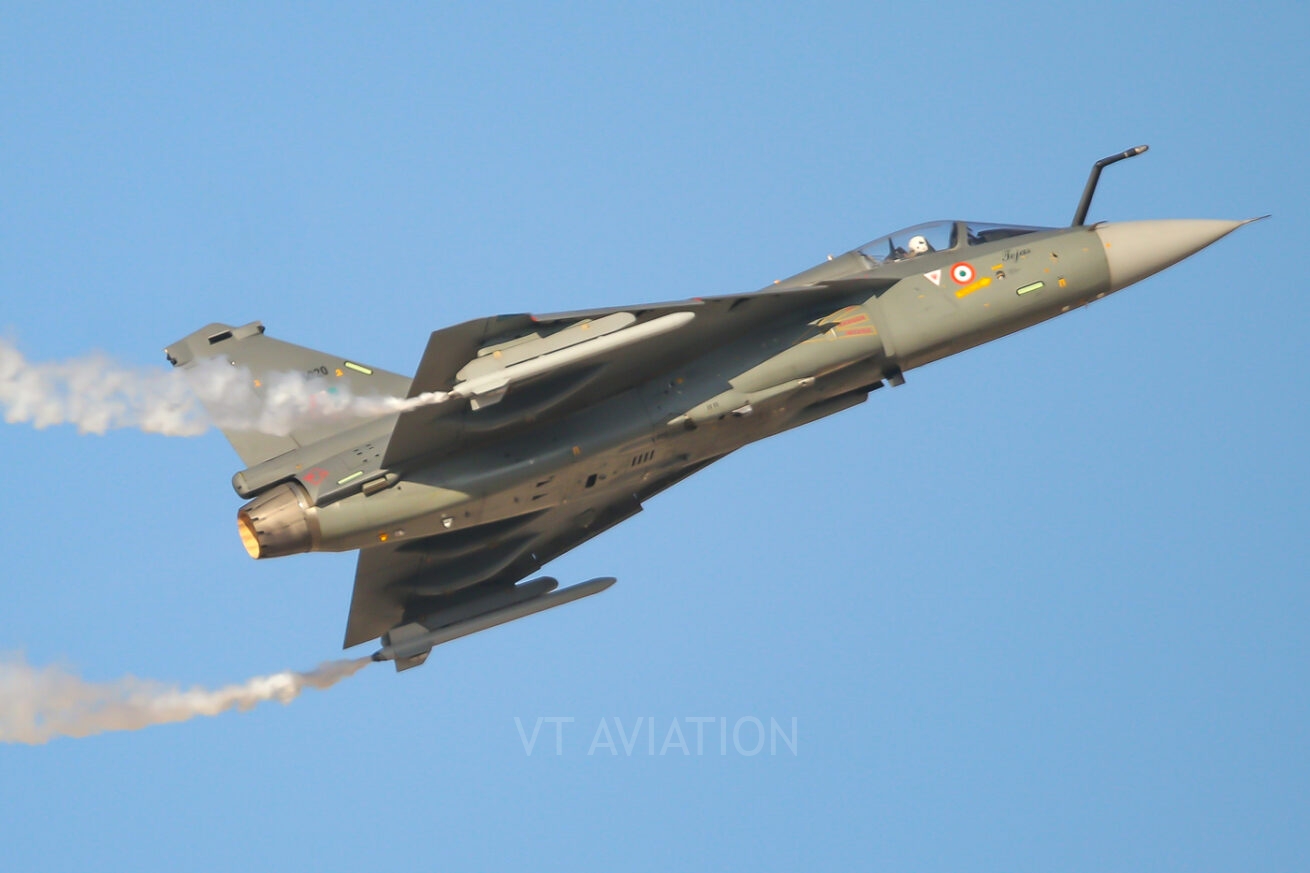 UPDATE : In light of the ongoing Ukraine-|Russia fiasco, Exercise Cobra Warrior has been called off. More details to be received.     On February 23, 2022, Indian Air Force made an announcement that the Made in India fighter jet, LCA Tejas will be participating in the Cobra Warrior 2022 exercise. This exercise will be held in the United Kingdom between March 6 to March 27, 2022. IAF Light Combat Aircraft (LCA) Tejas will participate in the exercise along with […]