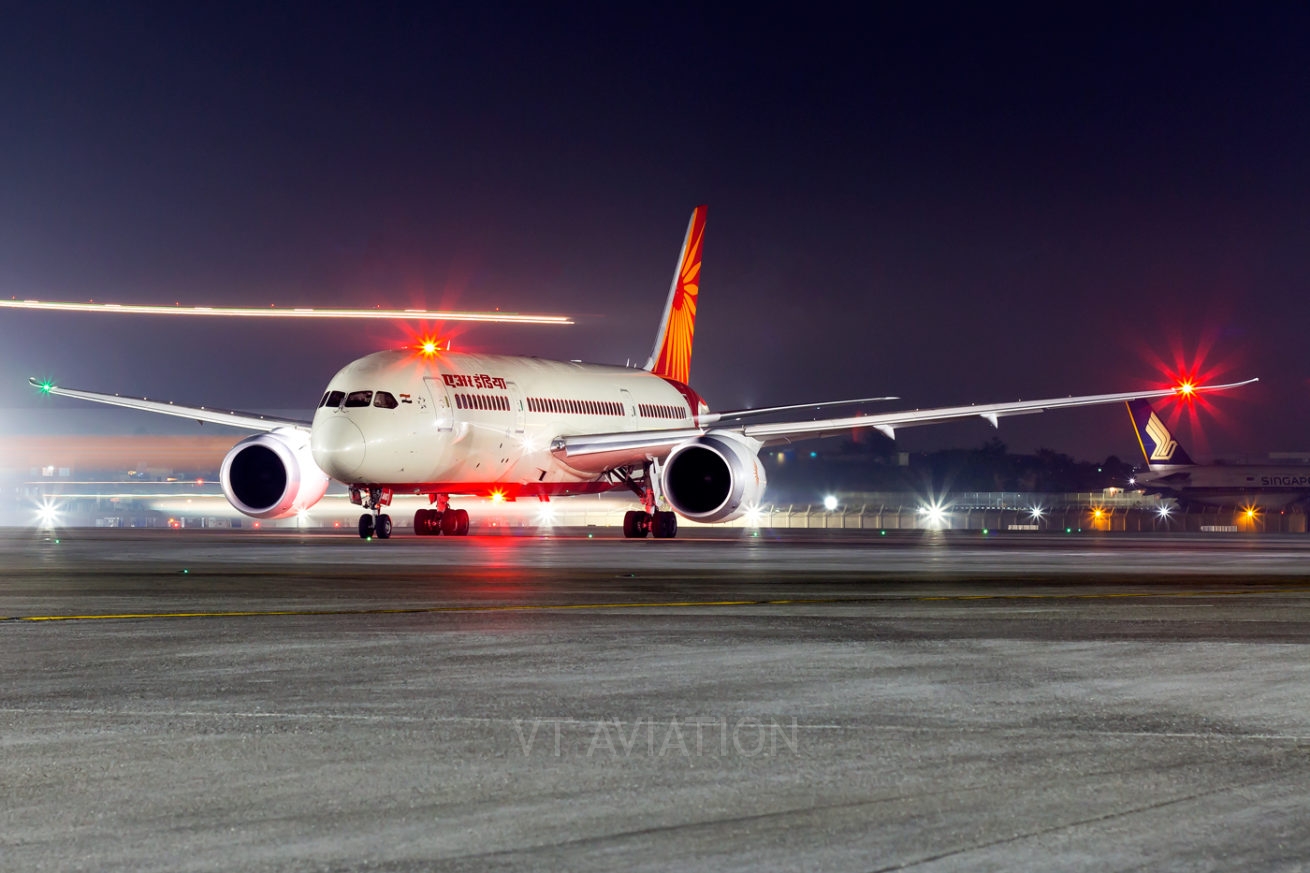 January 27, 2022, Tata Group announced that it has completed the transaction of purchasing India’s flag carrier, Air India, from the Government of India. The Tata Group now takes the command of the management of Air India after a whooping 69 years, going back to where it all began.

On October 8, 2021, the Tata Group had won the bid of Air India privatisation after submitting a 18000 crore bid.  The total permanent and contractual employee strength of Air India & AIXL is 13,500. Commenting on this development, N. Chandrasekaran, Chairman, Tata Sons Pvt Ltd said, “At the Tata group, we are delighted to be declared as the winner of the bid for AIR INDIA. This is a historic moment, and it will be a rare privilege for our group to own and operate the country’s flag bearer airline. It will be our endeavour to build a world-class airline that makes every Indian proud. On this occasion, I would like to pay tribute to JRD Tata, pioneer of Indian aviation, whose memory we cherish.”

According to this transaction, the Tatas own a 100% stake in Air India (a full-service airline operating in domestic and international markets) as also 100% in its subsidiary Air India Express (a low-cost carrier airline that focusses on short-haul international operations especially in the Middle East market) and 50% in the joint venture Air India SATS (airport services on ground and cargo handling).

#FlyAI: A brand new chapter unfolds for Air India as part of the Tata Group.

Two iconic names come together to embark on a voyage of excellence.

Looking forward to soaring high propelled by our rich legacy & a shared mission to serve our Nation.

On this occasion today, Mr N Chandrasekaran, Chairman, Tata Sons said, “We are excited to have Air India back in the Tata group, and are committed to making this a world-class airline.  I warmly welcome all the employees of Air India, Air India Express, and AI SATS to our Group, and look forward to working together.”

History of Air India and Tata

Air India, previously known as Tata Airlines was founded by Sir J R D Tata in 1932. This airline was the stepping stone of civil aviation operations in India. Since its first flight on October 15, 1932, Air India has been spreading its network and connecting India to the world. In 1946, Tata Airlines was rebranded as Air India and two years later, post independence, the government took 49% of stake in the airline.

So, what’s in store?

With the new board of management, Air India and the Tata Group have already started working on the new strategy. It is expected that there will be an enhancement of services that includes meals, crew performance, operational strategies, fleet optimization, network enhancements and restructuring. At the end, we all are eagerly waiting to see the new Air India by Tata Group.

Let us know your thoughts/comments on this privatisation and where you see Air India heading in the coming months!