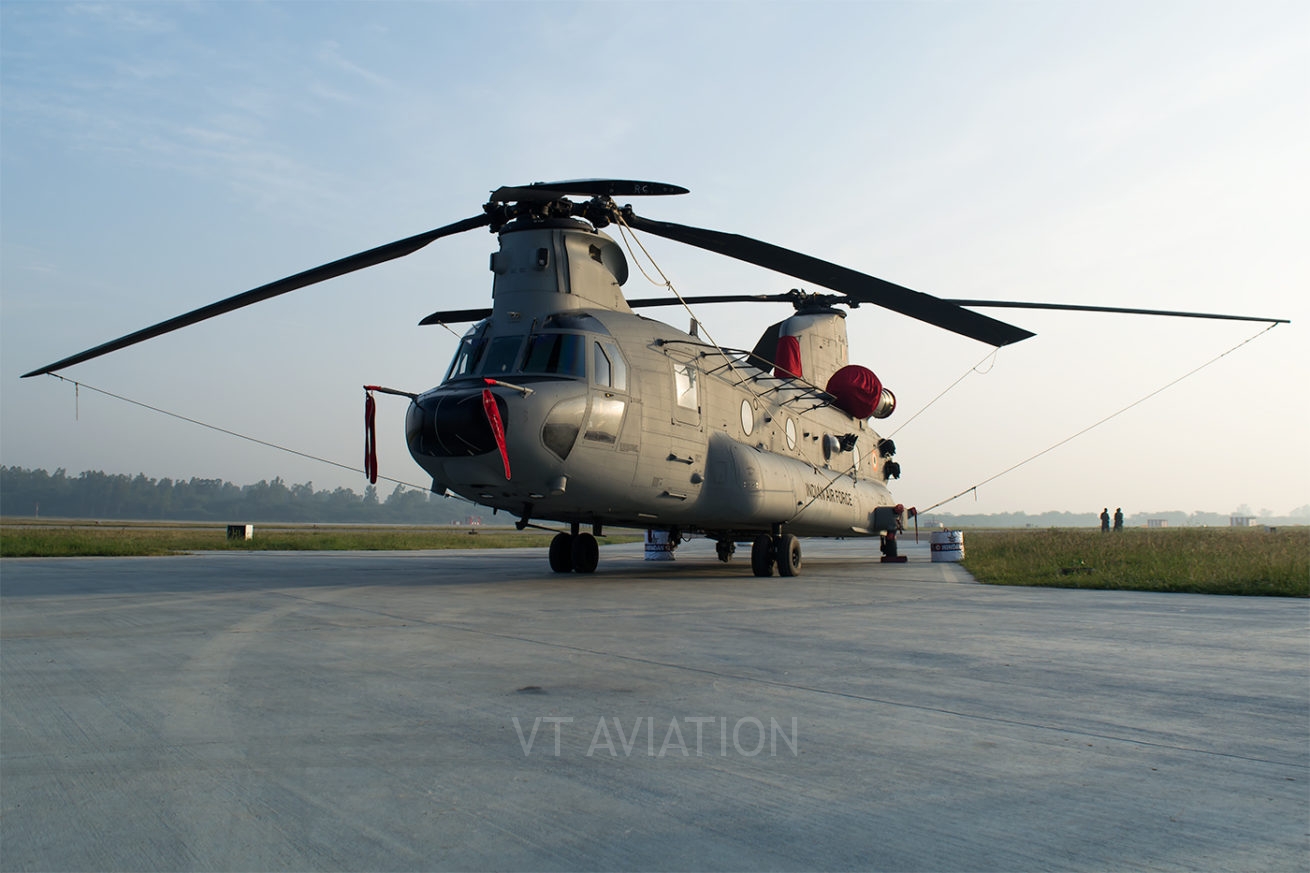 The Air Force Day had a stunning aerial and ground performance by the Air Warriors who believe in the motto of ”Nabham Sparsham Deeptam” which literally means ”Touch the Sky with Glory!” The aerial display was performed by a number of vintage and modern transport and fighter aircraft including the front line fighters and helicopters. The newly inducted Apache and Chinook Helicopter performed a formation flight in front of the crowd as well. The air display commenced with flag-bearing sky divers of the famous Akash Ganga team dropping out of the Antonov An-32 aircraft. The event was commenced with the significant parade by the Air Warriors after receiving the permission from Air Chief Marshal RKS Bhadauria.

An aerial performance was given by the Sukhoi SU-30MKI performing a signature “Vertical Charlie” with flares which left the crowd awestruck showcasing the significant air dominance capability. Made in India by HAL, the Light Combat Aircraft Tejas also gave a spectacular performance over the AFS Hindon, showing the skills and power of this combat bird. A special performance was given by the Suryakiran Aerobatic Team in a 9 aircraft formation led by Group Captain Prashant Grover and Sarang Helicopter Display Team which was led by Group Captain Sachin. The event ended with loads of smiles and happy moments among all the air warriors and we wish them all a heart congratulations for the 87th Air Force Day. Jai Hind!!! 🙂

Check out the highlights from Air Force Day 2019 (Rehearsal):