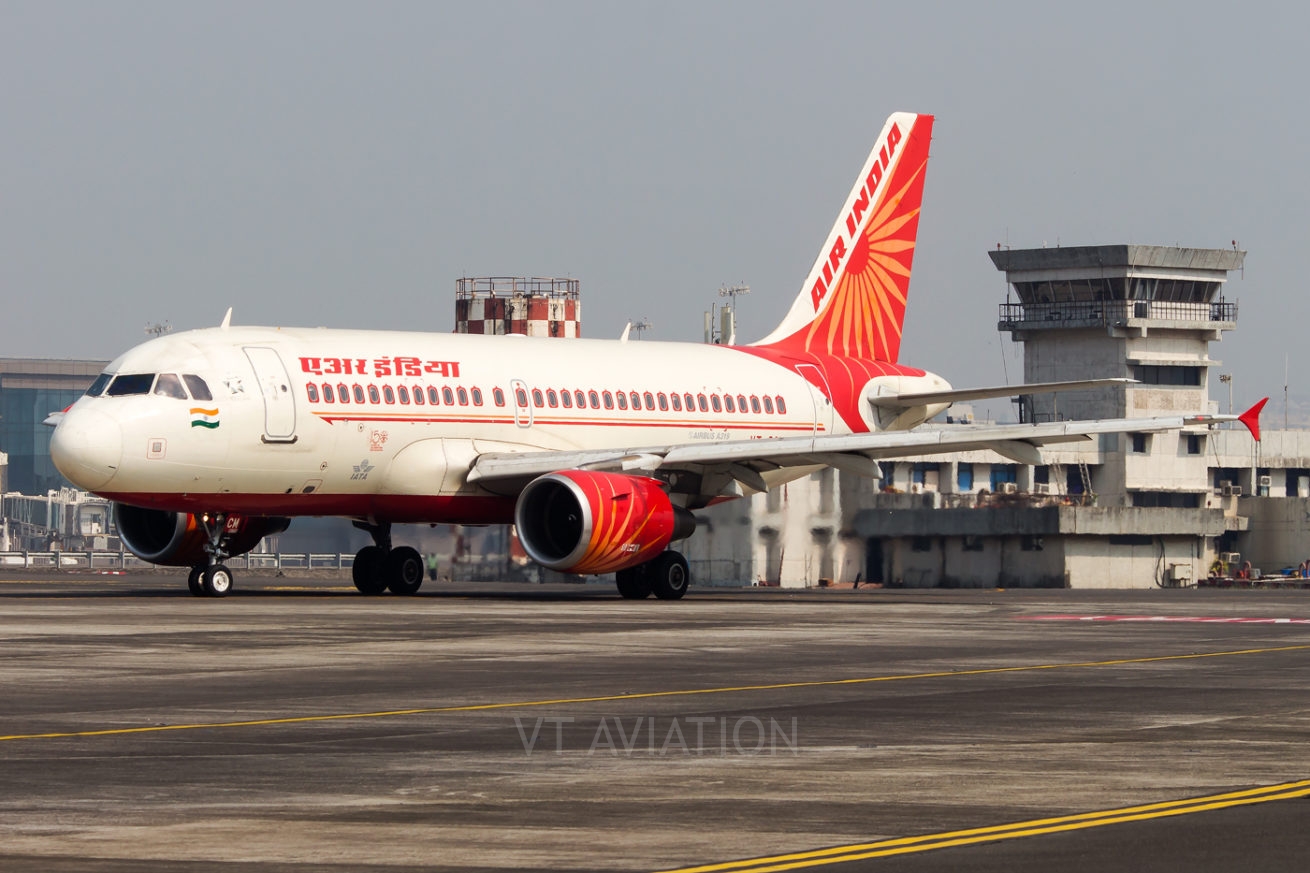 On October 15th, on it’s 87th birthday, Air India made history by becoming the first airline in the world to use a Taxibot on a commercial passenger aircraft. Air India’s Chairman and Managing Director Ashwani Lohani flagged-off the flight. The flight was AI 665, an Airbus A321 with registration VT-PPH, bound for CSMIA, Mumbai from IGI Airport Terminal 3, New Delhi.

The Taxibot is a semi-robotic towbarless tractor (built for aircraft) used as an alternate taxiing equipment. The taxibot is controlled by the pilots to tow the aircraft from parking bays to the runway and vice versa. Built and developed by Israel Aerospace Industries in partnership with French based TLD Group, the taxibot is expected to save almost 85% of the fuel it would require to taxi to/from the runway to the parking bay. The taxibot can tow the aircraft even when the engines are completely shutdown and provide additional fuel savings.

“The use of Taxibot on Air India aircraft today is the first step towards a cleaner environment. Really an achievement to be proud of”, said Ashwani Lohani, Chairman & MD, Air India.

Here’s the video of the Taxibot in action posted by Air India on Instagram.

In addition to fuel savings, there will be reduced CO2 emissions. The taxibot will eliminate almost 800 kg of toxic gas from the atmosphere for every 15 minutes of usage. There will also be 60% reduction in noise pollution levels around the airports and significant reduction in the engine wear and tear.

According to an Air India Spokesperson, “The taxibot will be used only for departing flights“.

The Taxibot trials started in India from October 2018. Air India became the third domestic airline to take up the trials after Jet Airways and SpiceJet. Authorities have planned to deploy 40 taxibots at airports across the country.

Till date, the Taxibot has successfully completed 390 missions, realised fuel savings of 83,265 litres, reduced 236,028 kilograms of CO2 emissions, saved 27.3 hours of ground time for aircrafts and saved 51 hours of engine life. The taxibot has been certified by Directorate General of Civil Aviation (India) for operations.

As carbon emissions are only expected to increase, this is definitely a positive step in the Indian Aviation industry. The DGCA and the airlines must start to think of ways to reduce the emissions and minimise the impact on the environment.