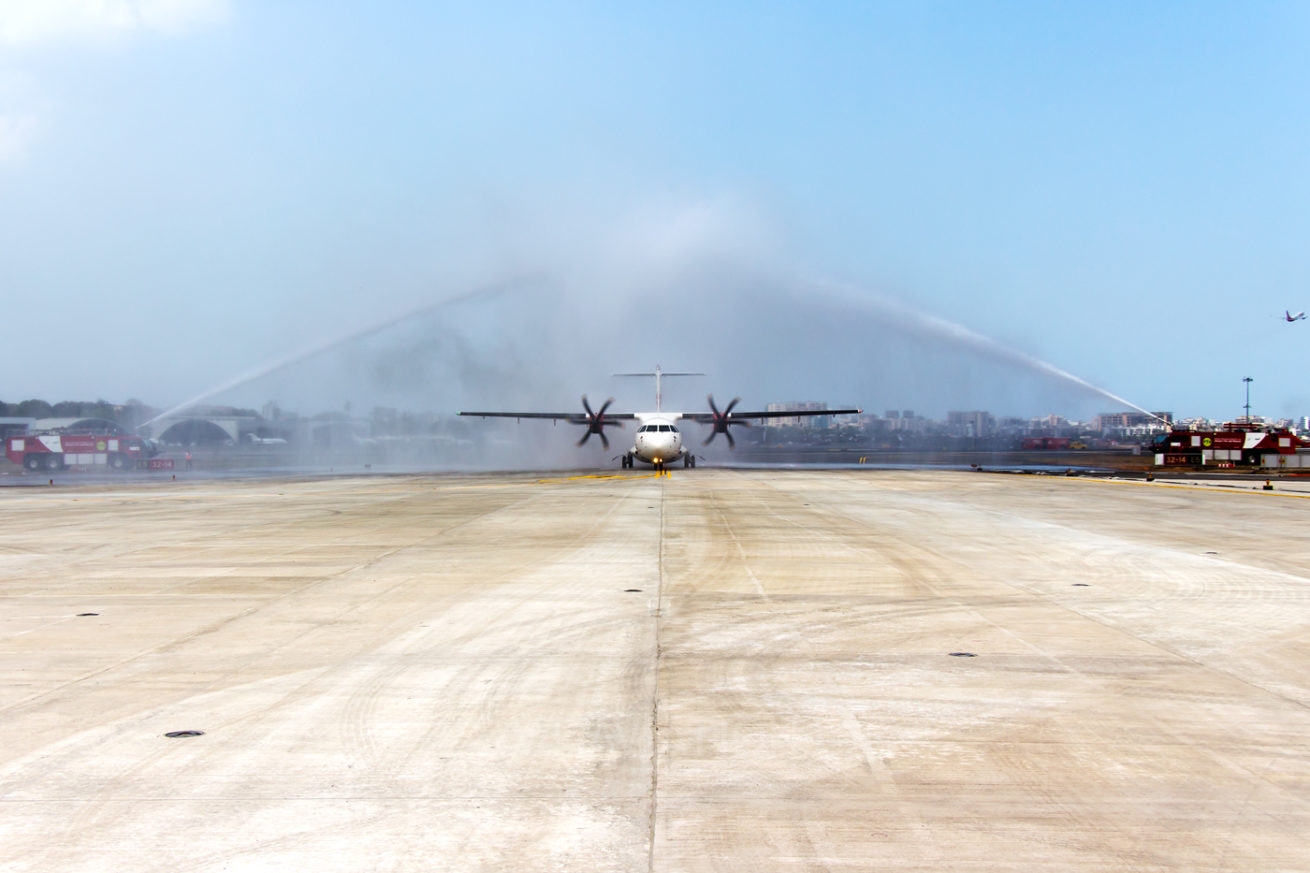 Jaffna is a city on the northern tip of Sri Lanka and about 400km drive from Colombo. Alliance Air, a subsidiary of Air India which operates the regional operations across India with ATR turbo-prop aircraft successfully conducted a test flight to Jaffna from Chennai. As per the initial plan, the airline will operate to Jaffna from Chennai, Tiruchirapalli and Kochi. The regular operations to Jaffna International Airport from Chennai is expected to start from November 1 with flights operating 3 times a week.

Having connected to Jaffna, the trade and tourism industry of both the cities would receive a great push. The Palaly airport, approximately 20 km north of Jaffna, has now been renamed Jaffna International Airport and Alliance Air is all set to connect these two cities.

The Sri Lankan government has put in about LKR 3 billion (about ₹1.2 billion) to upgrade Jaffna International Airport from a regional to an international airport, extending its runway up to 2.3 km. The airport can now handle aircrafts of the size of an ATR and eventually, the authorities plan to extend the runway by 1 kilometre to handle A320/B737 aircrafts. A new Air Traffic Control room, terminal, taxiway and a parking apron have come up, according to Priyantha Kariyapperuma, Vice-Chairman of Airport and Aviation Services. What this also means is that Alliance Air can now cater to connecting traffic of Air India’s flights too which gives a huge boost for the locals of Jaffna and nearby areas.

#FlyAI : Alliance Air is proud to be first airline to Operate to and from Jaffna marking its presence in the world Air Map. We are honoured with the grand reception.

The test flight was flagged off by CMD Ashwani Lohani of Air India and he became the first International passenger to alight at Jaffna International Airport after the maiden Alliance Air flight touched down.

We wish Alliance Air success on this route and appreciate their efforts for testing waters on such new routes that saves lots of passenger time and improves the connectivity.

CSMIA commences COVID-19 vaccines transportation
A lookback at 2020
"We are ready to have you onboard!" - A look behind the scenes!
Spread the love
Air India Alliance Air Alliance Air ATR72 Ashwani Lohani Chennai Chennai to Jaffna India to Sri Lanka Jaffna Jaffna International Airport