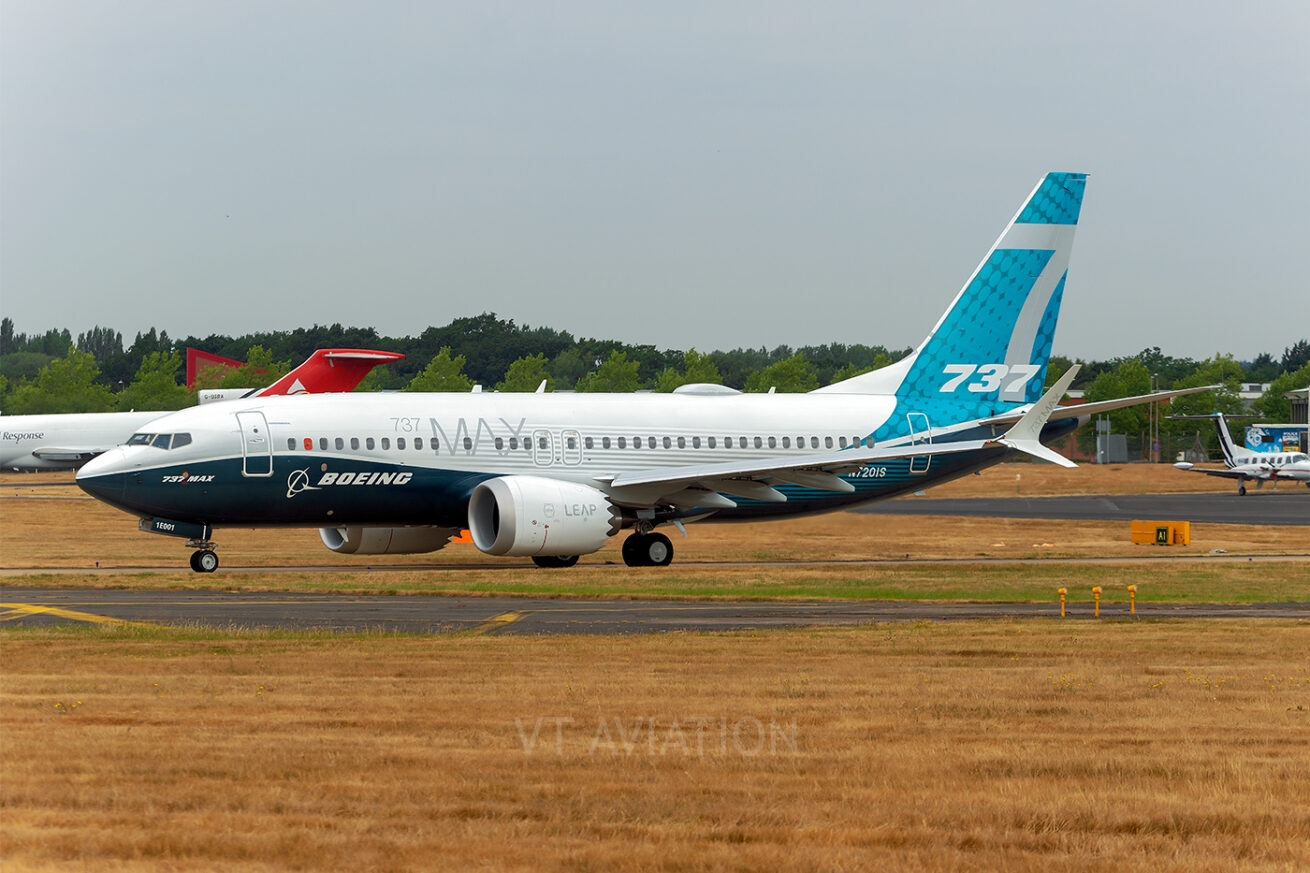 The Federal Aviation Administration (F.A.A) of United States of America, certified the Boeing 737 MAX 8 “Fit-for-Operations” today, after grounding the fleet for almost two years. Back in March 2019, airline operators around the world operating the Boeing 737 MAX variants were ordered to ground the fleet. This decision followed after the two fatal crashes of Boeing 737 MAX 8 variant of Lion Air and Ethiopian Airlines, taking the lives of 346 people.

When Boeing announced the 737 Max in 2011, the plane was hailed as the next generation of the manufacturer’s dependable workhorse airliner. The MAX, which first entered service in 2017 with new, more fuel-efficient engines and updated avionics, was to have a longer range and lower operating costs. (Source: The Boeing 737 Max Saga: Automating Failure)

Why was the Boeing 737 MAX grounded?

To make the MAX handle more like previous 737 models, Boeing designed an automated software tool called the Maneuvering Characteristics Augmentation System (MCAS). In certain situations, this system automatically adjusts the horizontal tail trim to stabilize pitch by pushing the aircraft’s nose back down. However, MCAS was designed to activate when just a single sensor showed a high angle of attack. That meant, if one of the plane’s two angle-of-attack sensors was defective, MCAS could take over. And, because Boeing intended the software to work discreetly in the background, MCAS was not mentioned in the MAX’s pilot manual. A House investigation in September found regulatory, design and management problems as the jets were being developed led to the “preventable death” of everyone on board. (Source: The Boeing 737 Max Saga: Automating Failure and CNBC)

The failure of this MCAS systems led to the fatal crashes of the brand new airplanes delivered to Lion Air and Ethiopian Airlines back in 2018-19. On 29 October 2018, at 6:20 a.m. local time, Lion Air flight 610 took off from Jakarta, Indonesia and crashed into the Java Sea, 13 minutes after departure, killing the 189 passengers and crew on board. On the plane’s previous flight, MCAS had been triggered by faulty speed and altitude readings. Then, five months later, on 10 March 2019, at 8:38 a.m., Ethiopian Airlines flight 302 took off from Addis Ababa, Ethiopia. Two minutes into the flight, MCAS activated, pitching the nose downward. The pilots soon regained control of the plane, but MCAS activated a second time. Six minutes into the flight, the plane crashed, killing all 157 people on board. (Source: The Boeing 737 Max Saga: Automating Failure)

After the Ethiopian Airlines crash, MCAS was again brought in to the picture and investigators and aviation experts got in to action to find out the fix for it. Boeing engineers worked day and night to find a fix for this MCAS issue. Because of the MCAS, pilots could not control the trim of the aircraft manually as the aircraft still had the full thrust during the climb. Following the second fatal crash of the aircraft type in March 2019, the fleet of 387 MAX airplanes in service around the world at the time was grounded.

There was an electronic system to help turn the trim wheel (akin to power steering in a car), but that system, as well as several other electronics systems, was disabled by the same switch that disabled MCAS. (Source: The Boeing 737 Max Saga: Automating Failure)

What did Boeing say about the ungrounding of the MAX?

“We will never forget the lives lost in the two tragic accidents that led to the decision to suspend operations,” said David Calhoun, Chief Executive Officer (CEO) of The Boeing Company. “These events and the lessons we have learned as a result have reshaped our company and further focused our attention on our core values of safety, quality and integrity.” Stan Deal, President and CEO of Boeing Commercial Airplanes said, “The FAA’s directive is an important milestone. We will continue to work with regulators around the world and our customers to return the airplane back into service worldwide.”

An Airworthiness Directive issued by the FAA spells out the requirements that must be met before U.S. carriers can resume service, including installing software enhancements, completing wire separation modifications, conducting pilot training and accomplishing thorough de-preservation activities that will ensure the airplanes are ready for service. (Source: Boeing)

Boeing’s commitment to safety and quality

As per Boeing, three important steps to strengthen its focus on safety and quality:

For latest information and developments about the MAX program, you can follow this link : Boeing 737 MAX Updates

It’s definitely a positive news to see the MAX coming back into action! However, the world is not the same as it was when the fleet was grounded. The idea behind the MAX program was to build on the market trend and help airlines to curb the high fuel prices along with increased efficiency. The COVID-19 pandemic has made a severe impact on the aviation industry that is forcing airlines to already cancel their orders.

While the world recovers from this huge economic downturn, air travel is expected to pick up the pace in the coming months. Here’s hoping the re-entry of the MAX will play a significant role both for airlines and the airline industry, as a whole.

As an aviation geek or a passionate aviation person, how excited are you to see the Boeing 737 MAX? What are the chances that you will fly the aircraft? Drop in your comments below!