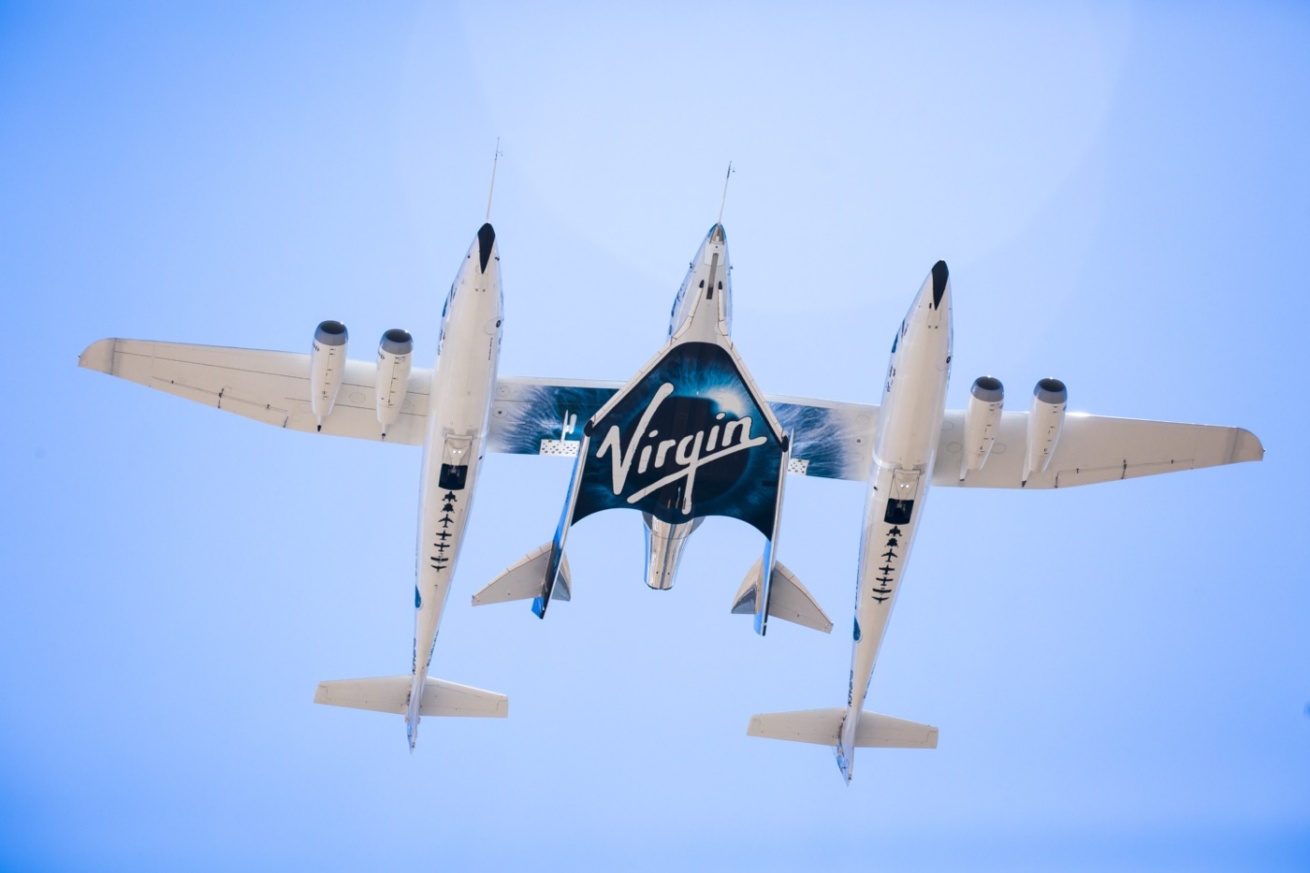 All about Mission Unity 22!

Mission Unity 22′ VSS Unity (Virgin Spaceship) took off from New Mexico’s Spaceport at 0700 local time on July 11, 2021. The VSS Unity was launched from VMS EVE (Virgin Mother Ship), a quad jet developed by Scaled Composites. The spacecraft was fully crewed with 2 pilots and 4 mission specialists. The Mother Ship VSS EVE took off with VSS Unity to an altitude of 50,000ft. VSS Unity’s hybrid rocket motor, which uses a mixture of solid and liquid fuel, was fired after separation to begin the boost phase.

VSS Unity was able to reach its goal altitude of 53 miles (86 kilometres), where the pilots and crew were able to experience 4 minutes of weightlessness. They got out of their seats and gazed out the windows onto the Earth below. While returning, the spacecraft’s twin tail booms were “feathered” by pilots Mackay and Masucci to enhance stability during atmospheric reentry. The rocket-powered private jet sized spacecraft can be the future of space travel for citizens.

The History behind Virgin Galactic’s entry into Space

The maps for Space travel were laid years ago, it all started with a dream. In the year 1999, Richard Branson registered Virgin Galactic as a company. 3 years after the Ansari X prize competition was announced. In the year 2004, American aerospace engineer Burt Rutan’s company Scaled Composite won the Ansari X prize for being the first non-government group to launch a reusable crewed spacecraft into space twice in two weeks. In July 2005, Richard Branson and Burt Rutan declared a joint venture between Virgin Galactic and Scaled composites and called it The Spaceship Company. The Spaceship Company constructed a Spaceship 2 designed to carry 6 passengers and 2 pilots. Later, a spacecraft launcher ‘white knight two’ was built and was named Virgin Mother Ship VMS. In the year 2005 Virgin Galactic was offered a $225 Million worth spaceport in New Mexico, which now is the headquarter and flight test centre.

In 2011, Virgin Galactic started working with NASA, Southwest Institute for flight research and space experiments respectively. In the year 2013, VSS Enterprise’s first rocket-powered flight touched the skies. But during the 4th flight on October 31st 2014, the spacecraft broke apart resulting in the death of the Co-pilot. The accident was caused because of the deployment of the re-entry system too early.

In 2016, the Spaceship Company created the VSS Unity, a prototype of the VSS Enterprise which was developed in a way to avoid the previous issues. VSS Unity took off on September 9, 2016. The company continued the test flights unpowered. In 2017, the Spaceship Company collaborated with an Italian space agency to work on the payload of the machine. Then in April 2018, VSS Unity had its first engine-powered flight. It soared up to 84,271ft and during landing; the crew successfully deployed the re-entry system and safely landed on the Spaceport. On 13th December 2018, Virgin Galactic surpassed the record, when VSS Unity sailed above the US Air Force’s established space border, reaching a height of 51.4 miles (87.4 km). 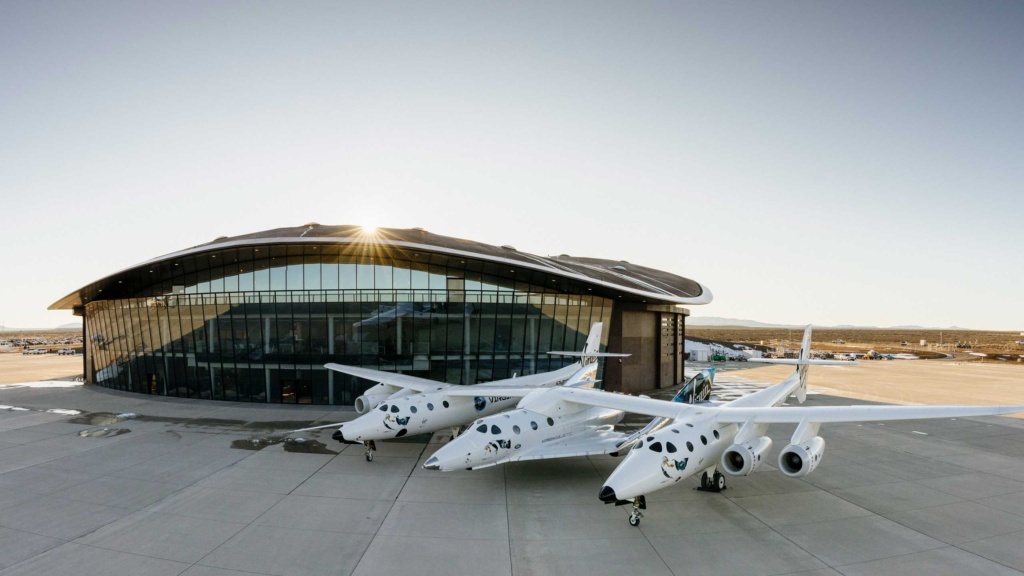 In February 2021, Virgin Galactic announced that it plans to launch its first tourist flight in the year 2022 alongside the development of the third Spaceship 3. On 11th July 2021, Mission Unity 22 took off with a fully crewed aircraft. This was also the first globally live-streamed test flight by Virgin Galactic. The spaceship landed safely in an hour.

The Dawn of the New Way of Travel

Virgin Galactic’s test flight has opened the window to a new world. The tickets to this ‘once in a lifetime‘ experience is already sold out. There are several thoughts as we patiently wait to see that what happens next. Virgin Galactic’s journey has not been an easy one, but maybe it is the beginning of something big, something unexpected. It took roughly 50 years for commercial aviation to take off, how many years do you think will it take for space tourism?

Akasa Air Commences Much Awaited Flight Operations | Inaugural Flight from Mumbai to Ahmedabad
TATA & Vistara’s Commendable Initiative To Fight Against COVID-19
"We are ready to have you onboard!" - A look behind the scenes!
Spread the love
Tweet