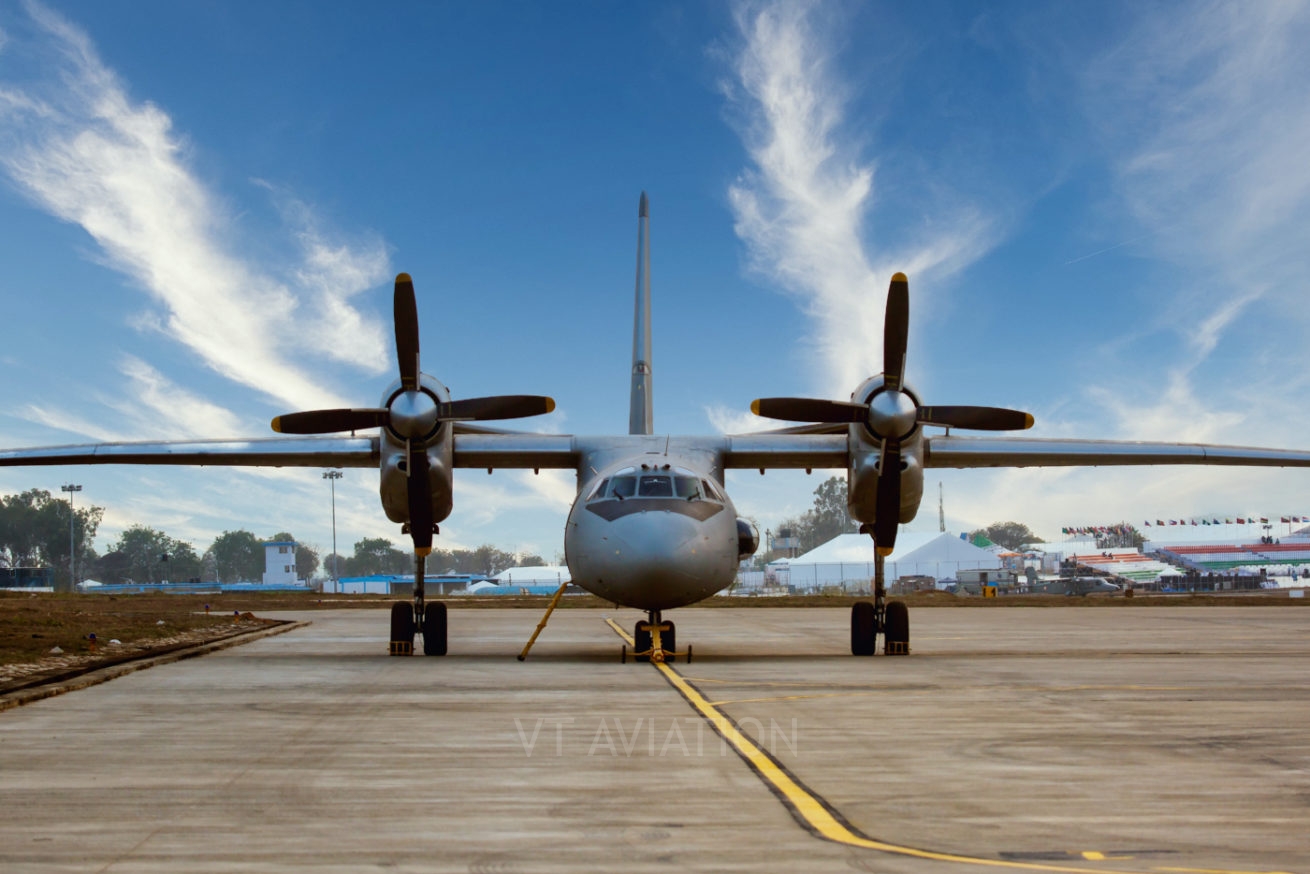 On January 31, 2020, Indian Air Force achieved yet another milestone after an Antonov An-32 successfully operated a flight using bio-jet fuel. The aircraft departed out of Leh, one of the high altitude airports of India. The flight was powered with a 10% blend of Indian bio-jet fuel. This is the first time that both engines of the aircraft were powered by the bio-jet indigenous fuel.

The aircraft was flight tested and its performance was validated at Chandigarh Air Base prior to undertaking the operational flight to Leh. The flight from one of the highest airfields in the world validates the capability of BioFuel to operate smoothly at the extremities of aircraft operating envelope. Before executing the operation, many tests and discussions were conducted by various teams including Engineers and Pilots from the Aircraft and Systems Testing Establishment, Bengaluru and the Operations Squadron.

Leh Airport is situated at an altitude of 10,682 ft above mean sea level and is amongst one of world’s highest and most difficult operational airfield. The airfield is even prone to extreme weather conditions. Evaluating the performance of bio-jet fuel under these conditions is crucial from an operational perspective. It validates the capability of the aero-engine to operate smoothly with bio-jet fuel at the extremities of the operational envelope.

Here’s a video courtesy Indian Air Force showing the An-32 departing out of Leh airport.

This successful test flight also demonstrates IAF’s capabilities to absorb newer technology, while sponsoring indigenization. The technology to produce this fuel was developed by CSIR-IIP in 2013, but could not be tested and certified for commercial use due to lack of concurrent aviation test facilities in the country. In 2018, the Indian Air Force sponsored this project and channelized its human and material resources for the complete range of fuel testing.

Bio-jet fuel is produced from non-edible ‘Tree Borne Oils’, grown and procured from the tribal areas of Chhattisgarh state. These constant efforts of Indian Air Force surely helps in reducing the carbon foot prints and show cases India’s power across the globe for using bio-jet fuel.