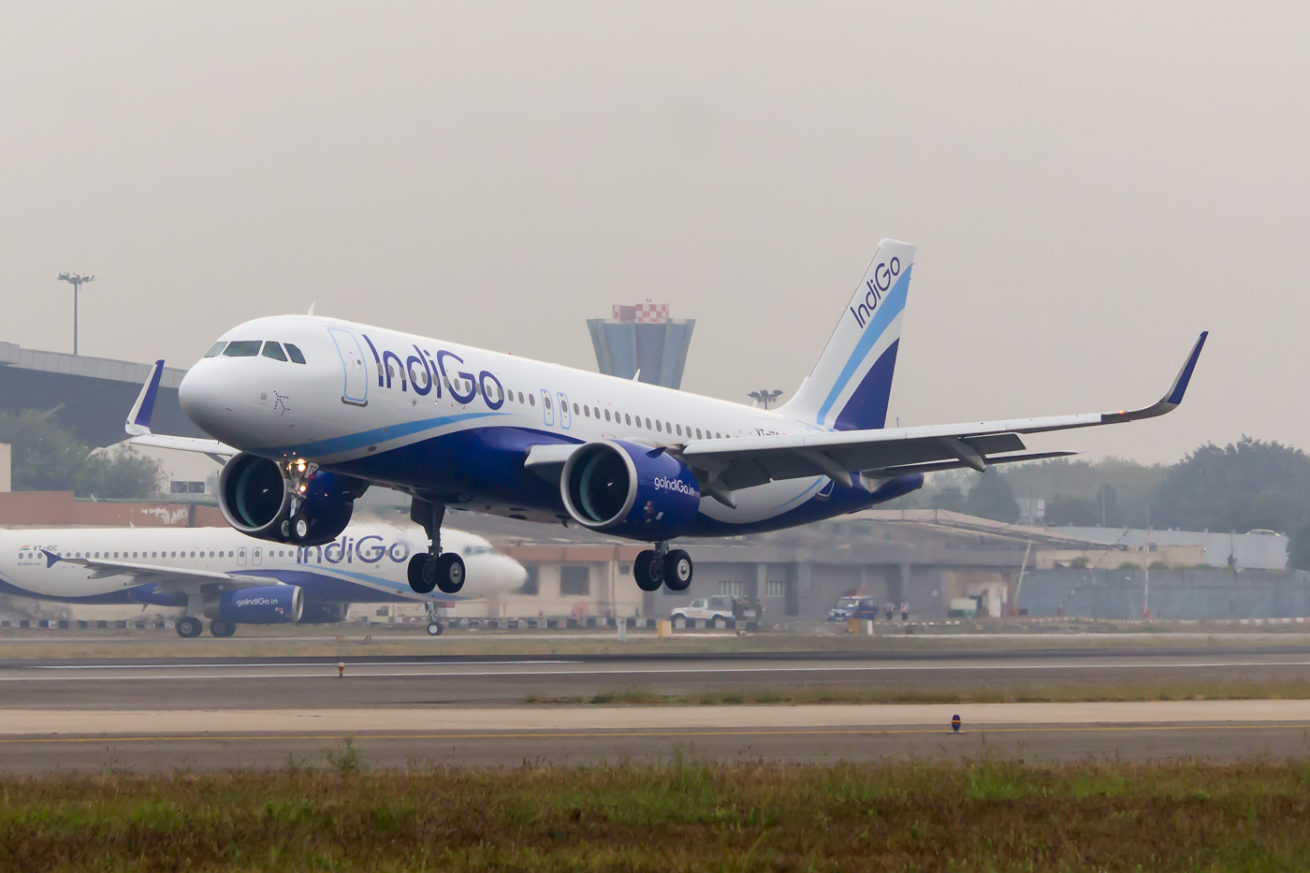 India’s Budget carrier IndiGo placed a firm order for 300 Airbus A320neo family aircraft. Estimated at a list price worth of almost $33 Billion USD, this is the largest order from the airline. This firm order also marks one of the largest aircraft orders for Airbus from a single airline operator!

IndiGo currently has a market share of almost 48% and has been serving the Indian skies since 2006. The airline’s systematic expansion plan has resulted in 10 years of operational profits. The airline currently operates a fleet of 247 aircraft (as of October 31, 2019) with a mix of Airbus A320ceo, Airbus A320neo, Airbus A321neo and ATR 72-600. IndiGo operates across 60 domestic destinations and 23 international destinations. Some of the international destinations recently started by IndiGo include Chengdu, Hanoi, Ho Chi Minh City, Guangzhou, Hong Kong, Istanbul, Riyadh etc.

IndiGo received their first A320neo aircraft in March 2016. Since then, the fleet of A320neo Family aircraft has grown to become the world’s largest with 97 A320neo aircraft, operating alongside 128 A320ceos. – Source: Airbus

We at #teamvtaviation were invited to be a part of IndiGo’s First Airbus A320neo inaugural at Delhi. Check out these exclusive pictures of the brand new aircraft.

IndiGo received their first A321neo from Airbus in 2018. Once again, our team was invited to witness the spectacular sight of the first arrival of the A321neo in India. Check out these exclusive pictures of the aircraft.

Latest IndiGo A320neo order – What’s so interesting about this?

While the number of aircraft on order 730 seems like a massive one, the one key aspect that makes this order very interesting is the addition of the Airbus A321XLR to the fleet. The Airbus A321XLR is the next evolutionary step from the A321LR which responds to market needs for even more range and payload. The aircraft will deliver an Xtra Long Range of up to 4,700nm with 30% lower fuel burn per seat. The A321XLR is the longest range single-aisle airliner. This will give IndiGo the freedom to further grow on existing and new routes.

“This order is an important milestone, as it reiterates our mission of strengthening air connectivity in India, which will in turn boost economic growth and mobility. India is expected to continue with its strong aviation growth and we are well on our way to build the world’s best air transportation system, to serve more customers and deliver on our promise of providing low fares and a courteous, hassle free experience to them,” said Ronojoy Dutta, Chief Executive Officer of IndiGo. – Source: Airbus

With an increase in the demand, the Indian aviation market is still definitely a tough one to survive for airlines. While airlines continue to struggle in this business, such massive order numbers clearly show the ambitious plans from IndiGo. It will be definitely exciting to see how IndiGo goes about this, especially with their Airbus A321XLRs. We can’t wait to see them in the Indian skies!

What are your thoughts about IndiGo’s A320neo order? Leave your comments below.