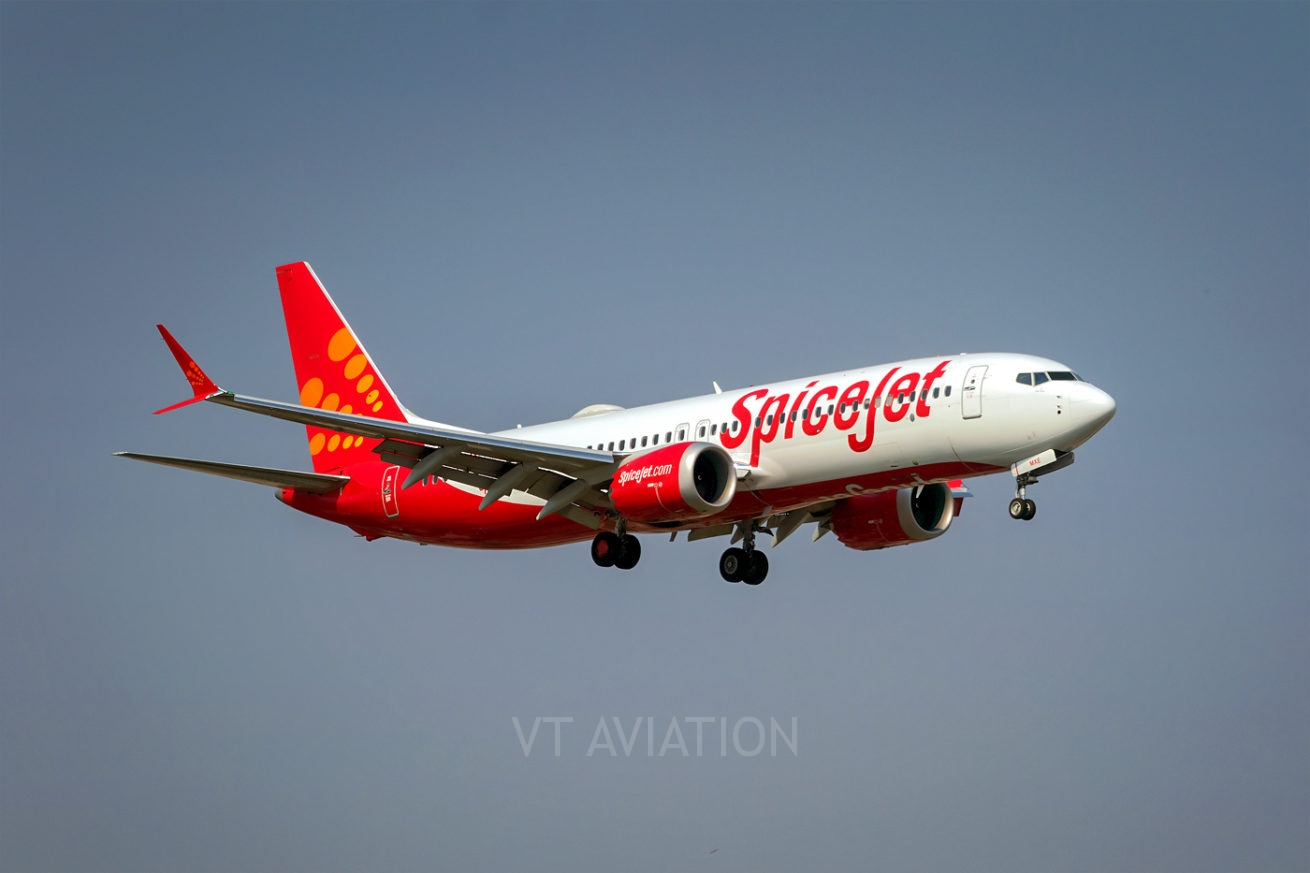 Ras-Al-Khaimah is known for its Mountainesque view of the Hajar mountains and the scenic beaches.  This gives the perfect opportunity for tourists to engage in exploring and sightseeing the area. Setting up the base at Ras-Al-Khaimah also simplifies the travel options for local Indian residents and businesses to India. Currently RAK Airport only serves flights to Kozhikode International Airport (Calicut) in Kerala. Air India Express operates flights from Calicut to RAK Airport twice a week on Wednesday and Friday.

SpiceJet’s new international hub will help the Indian Low Cost Carrier (LCC) to boost more connectivity to the Gulf countries and spread its wings as far as Western Europe. According to Khaleej Times Report, SpiceJet signed a Memorandum of Understanding (MoU) with RAK Airport to commence direct flights to Ras-Al-Khaimah from Delhi starting December 2019. The airline will operate five flights a week initially and will gradually increase services.

From December 2019, SpiceJet will start basing aircraft at Ras-Al-Khaimah. According to Mr. Ajay Singh, Chairman and MD, SpiceJet, they are working towards getting the license for a new airline to be based at Ras-Al-Khaimah. With the approvals expected in about six months, the new airline should take off by next year. “The name of the airline, destinations, and shareholding are still in the early stages of discussion”, said Mr. Singh.

Once running, the proposed new carrier from SpiceJet will be the sixth airline to operate out of the UAE after Emirates, Etihad, FlyDubai, Air Arabia, newly announced Air Arabia Abu Dhabi (LCC by Air Arabia and Abu Dhabi Etihad Aviation Group).

SpiceJet’s international hub will also see an operational expansion of its freighter service (SpiceXpress). The airline plans to set up a logistics hub at RAK airport for aircraft repair operations and maintenance.

As per Mr. Singh, four to five Boeing 737 MAX aircraft will be based at RAK Airport after the airframe receives the certification from the US regulator. Out of the 200 Boeing 737 MAX on order, the airline received delivery of 13 aircraft, with additional 15 that are ready for delivery. Unfortunately, after the deadly incidents to the aircraft type on two different occasions, the regulator grounded the MAX aircrafts for safety reasons (in March 2019).

India had the world’s third-largest growth in passenger journeys in 2018, adding 18 million to a total of 116 million journeys, according to the International Air Transportation Association. (LiveMint). This is a positive step forward from SpiceJet to combat the market conditions and engage in competition. It’s only fair to wait and see how SpiceJet goes about this entire thing.

A fully vaccinated crew? Here's what this airline is up to!
CSMIA commences COVID-19 vaccines transportation
A lookback at 2020
Spread the love
Tweet