Boeing, one of World’s leading aircraft manufacturer, successfully completed the first test flight of Boeing 777X on January 25, 2020. The test flight lasted for 3 hours 51 minutes and has one of the most rigorous test flight programs ever operated by Boeing. The aircraft is the largest and most fuel efficient twin-engine aircraft ever built. The airframe is expected to be delivered to airlines by 2021.

The Boeing 777X is a combination of the existing Boeing 777 and Boeing 787 technologies. Boeing promises to deliver an amazing experience to its customers and passengers who would be flying on this aircraft. After years of planning and hard work, the 777X finally took to the skies for the first time. The test flight was delayed by a couple of days (from the initially planned date of January 24) due to the ongoing weather issues over Seattle. Better late than never, the 777X finally took to the skies on January 25, 2020. The 777X includes the 777-8 and the 777-9 variant.

During this test flight, the aircraft departed from Paine Field, Washington and landed after a successful test flight at Seattle’s Boeing Field airport. “The 777X flew beautifully, and today’s testing was very productive,” said Capt. Van Chaney, 777/777X chief pilot for Boeing Test & Evaluation. “Thank you to all the teams who made today possible. I can’t wait to go fly your airplane again.”

About the Boeing 777X

The 777X is the newest member of Boeing’s market-leading wide-body family. The airframe is expected to deliver 10 percent lower fuel use and emissions, and 10 percent lower operating costs through advanced aerodynamics. The aircraft also features the latest generation carbon-fiber composite wing with the foldable wingtip, and the most advanced commercial engine ever built – GE Aviation’s GE9X.

As of the end of 2019, the Boeing 777X had received orders from Emirates, Qatar Airways, Etihad, Cathay Pacific, All Nippon Airways, Singapore Airlines, British Airways and Lufthansa. Lufthansa is the launch customer of the Boeing 777X aircraft. 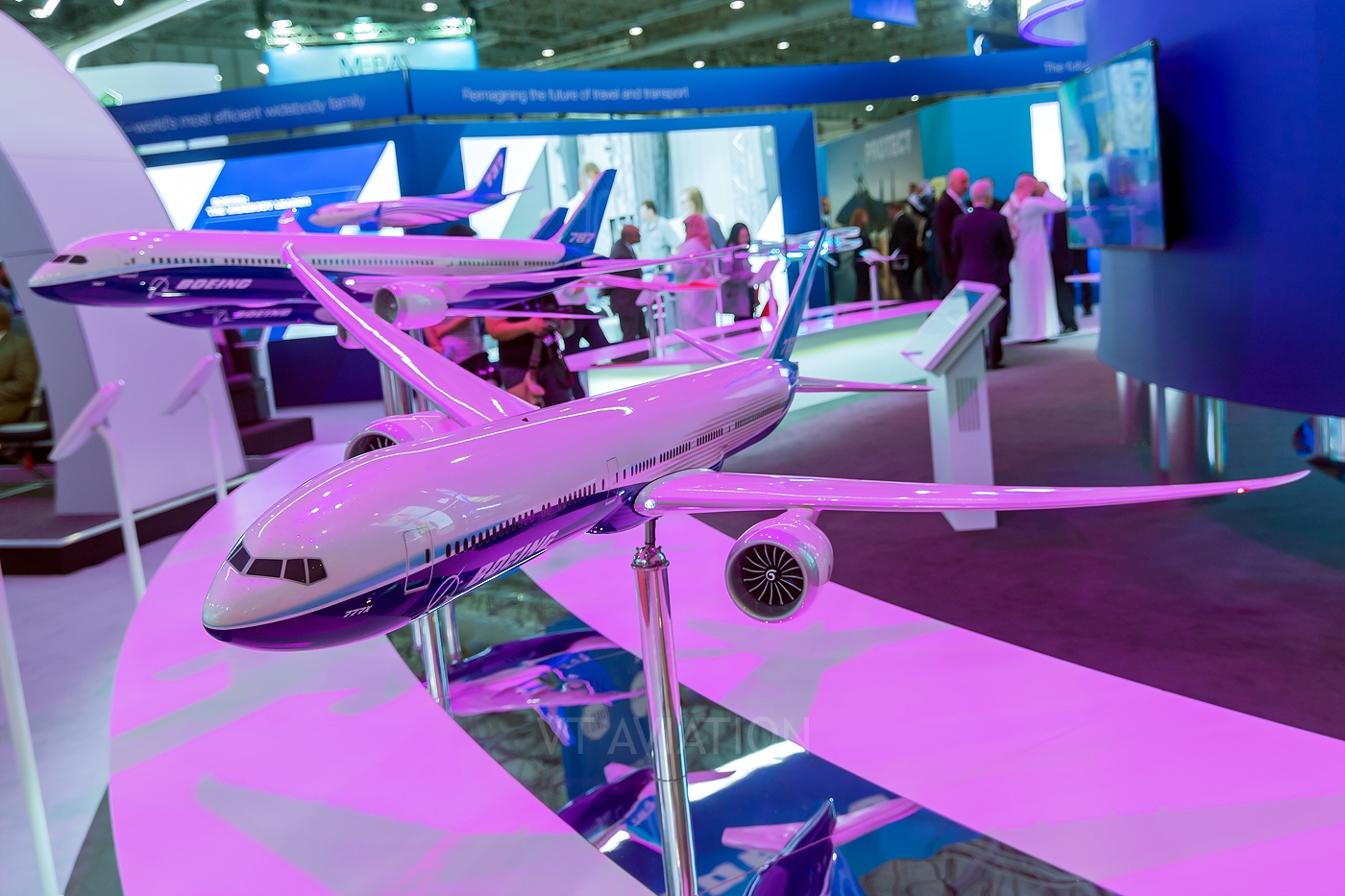 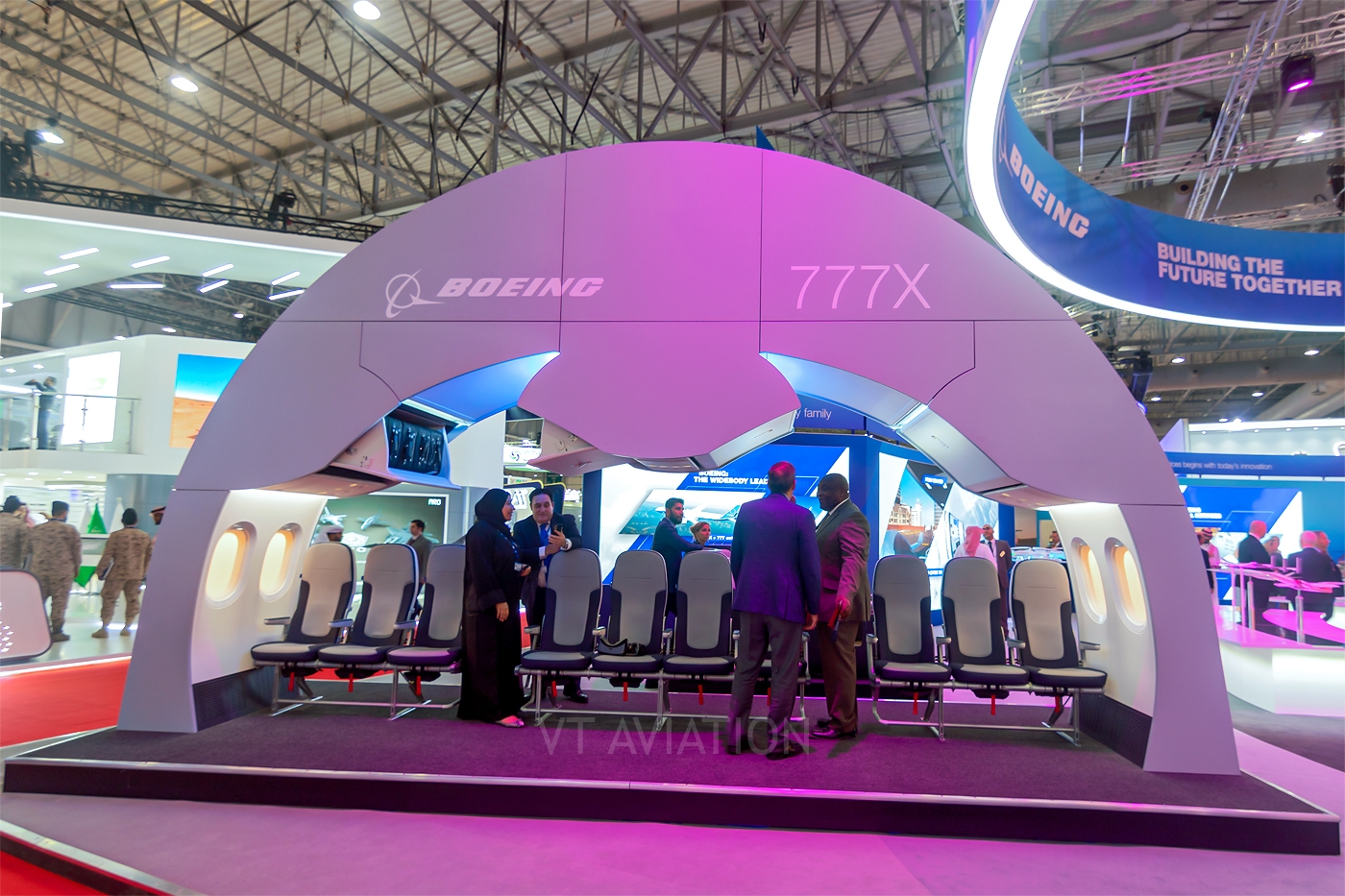 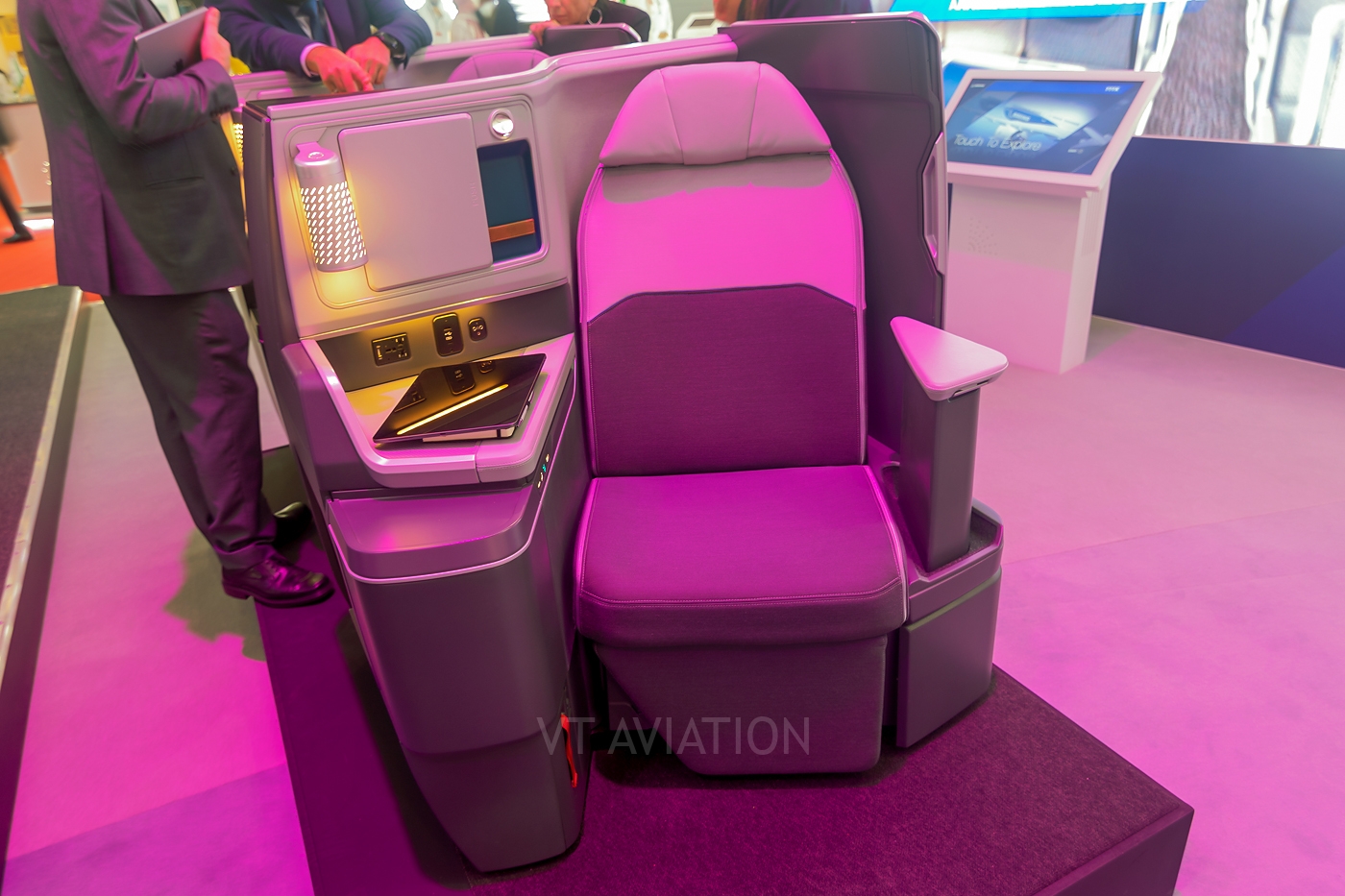