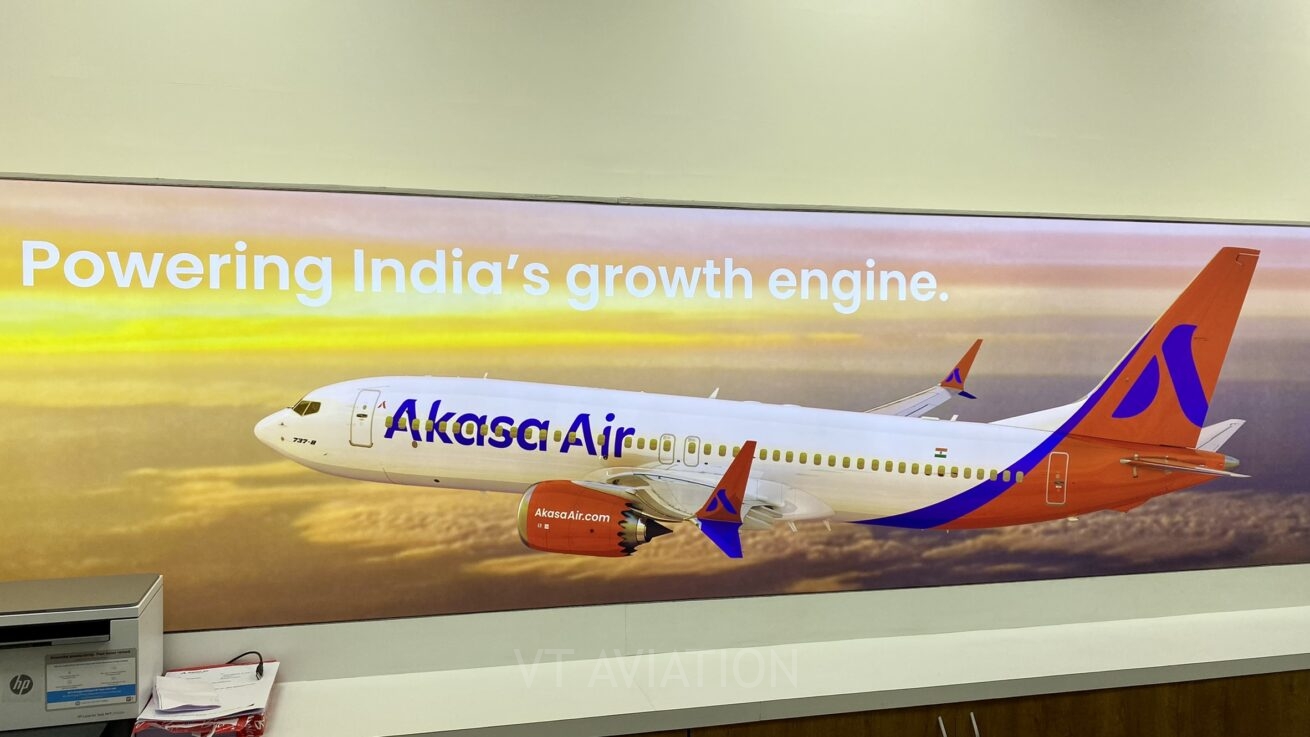 August 7, 2022 will be etched as a historic day in Indian Aviation. Why? India’s newest, youngest and most awaited airline to launch services after a worst hit pandemic period – Akasa Air will be taking off to the skies on its maiden flight. The airline operates the modern fleet of Boeing 737 MAX 8 (now known as 737-8) with total of 72 aircraft on order. The first 19 aircraft in the fleet will be the 737 MAX 8 variants. […] 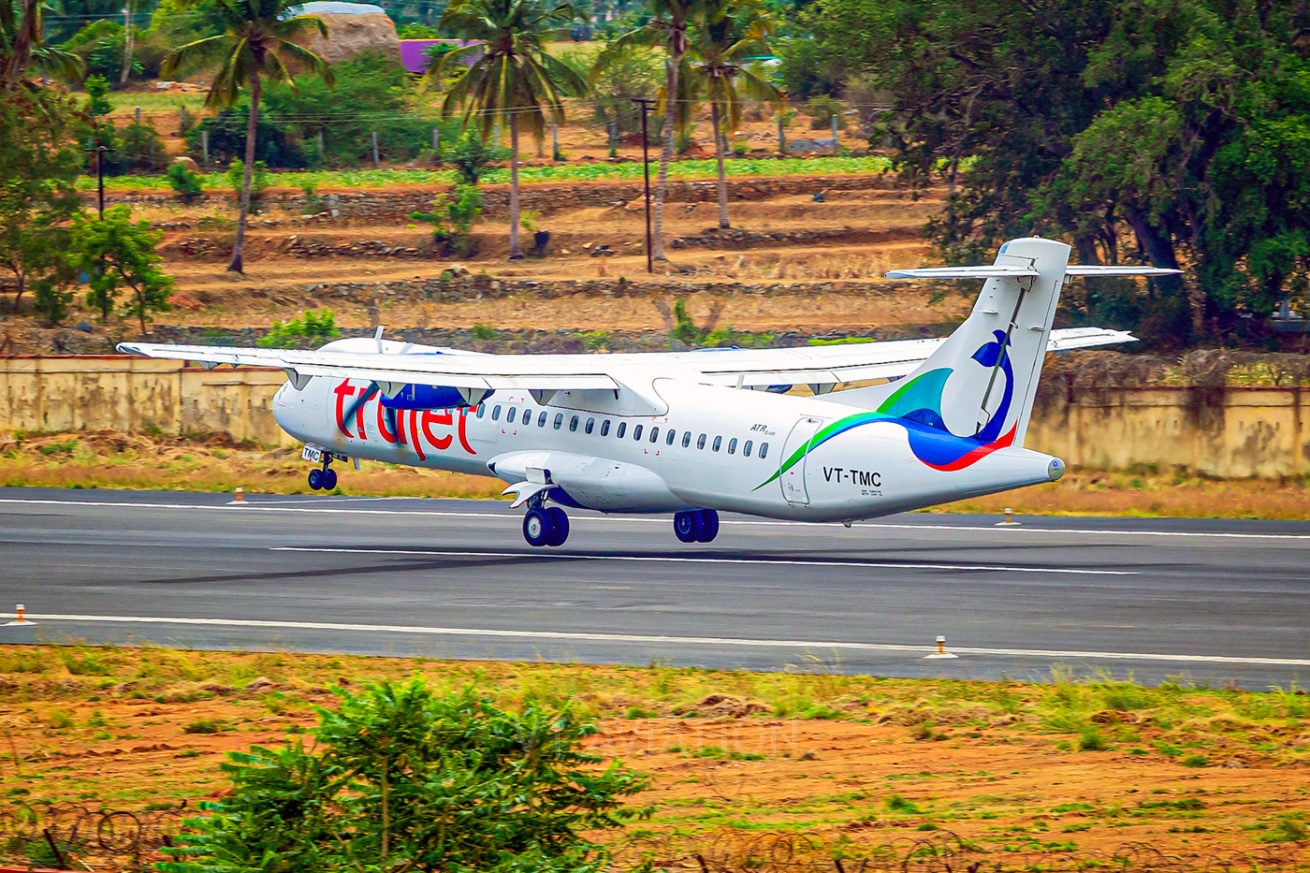 TruJet, a regional air carrier led by Turbo Megha Airways Pvt Ltd. of Hyderabad, has become the first airline to carry out civil operations to Bidar in Karnataka. The airline launched direct flights from Bengaluru to Bidar on February 7th. Karnataka Chief Minister Shri. Yeddyurappa inaugurated the service in Bengaluru and flew in the same flight to Bidar and back. With the launch of this flight, Bidar finally arrives on the map of Civilian Airports in India. This flight was […] 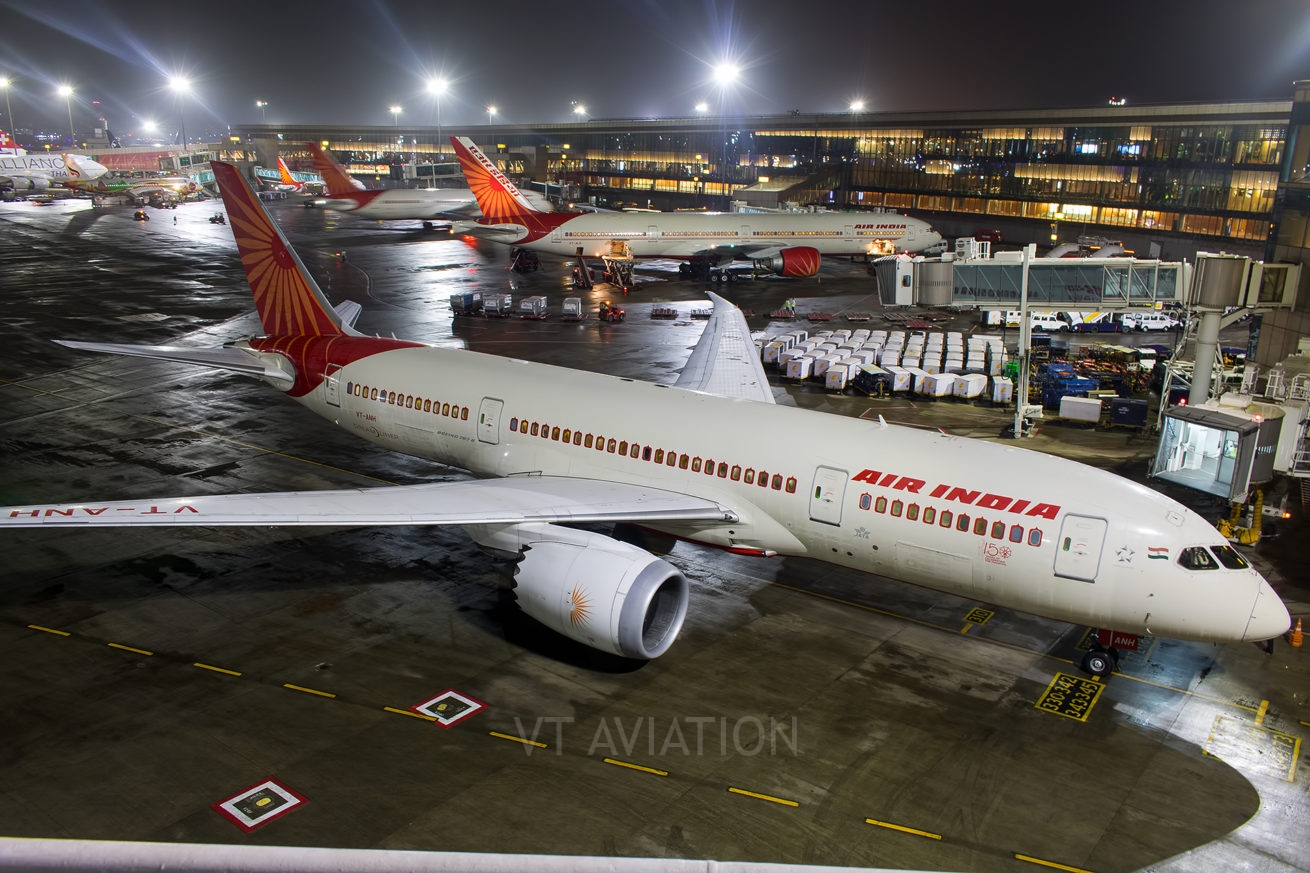 India’s National carrier Air India is all set to fly to new destinations starting February 2020. The airline has announced it’s operations to Doha and Stansted as new destinations. The airline will also add an additional service on the existing Mumbai to London Heathrow route. Last year, Air India had commenced operations to cities like Nairobi, Kuwait and Colombo from Chhatrapati Shivaji International Airport, Mumbai and Stansted from Amritsar. We at Victor Tango Aviation were thrilled to be invited and be […] 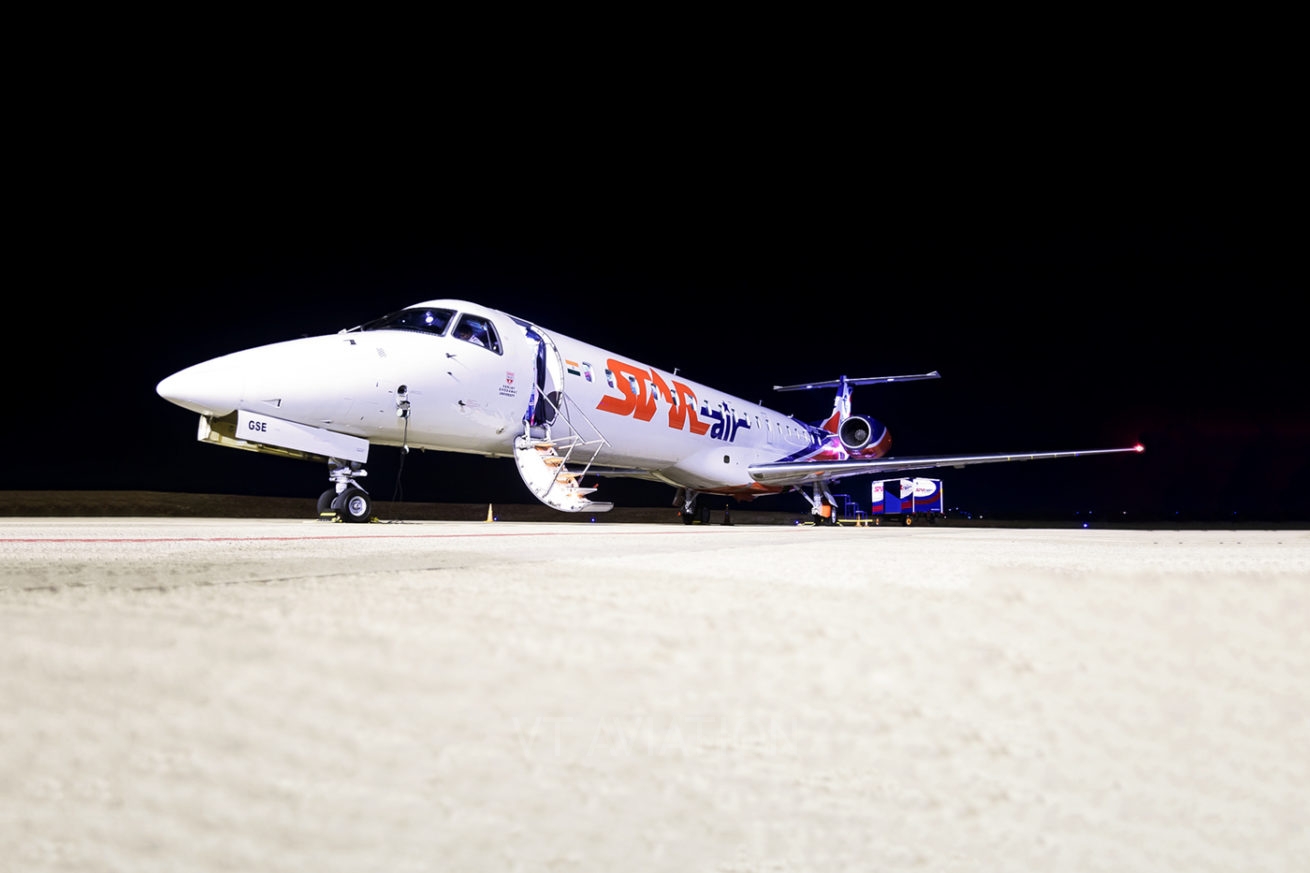 In October, Star Air announced their plans to operate to Hindon Airport from Hubbali (a.k.a. Hubli) airport from October 6. This route was announced under the Regional Connectivity Scheme (RCS)-Ude Desh ka Aam Naagrik (UDAN) scheme started by the Central Government of India in 2017.   View this post on Instagram   We are committed to connect the unconnected with affordable air travel services, no matter how far a customer wants to travel. Star Air’s new route is the result […]